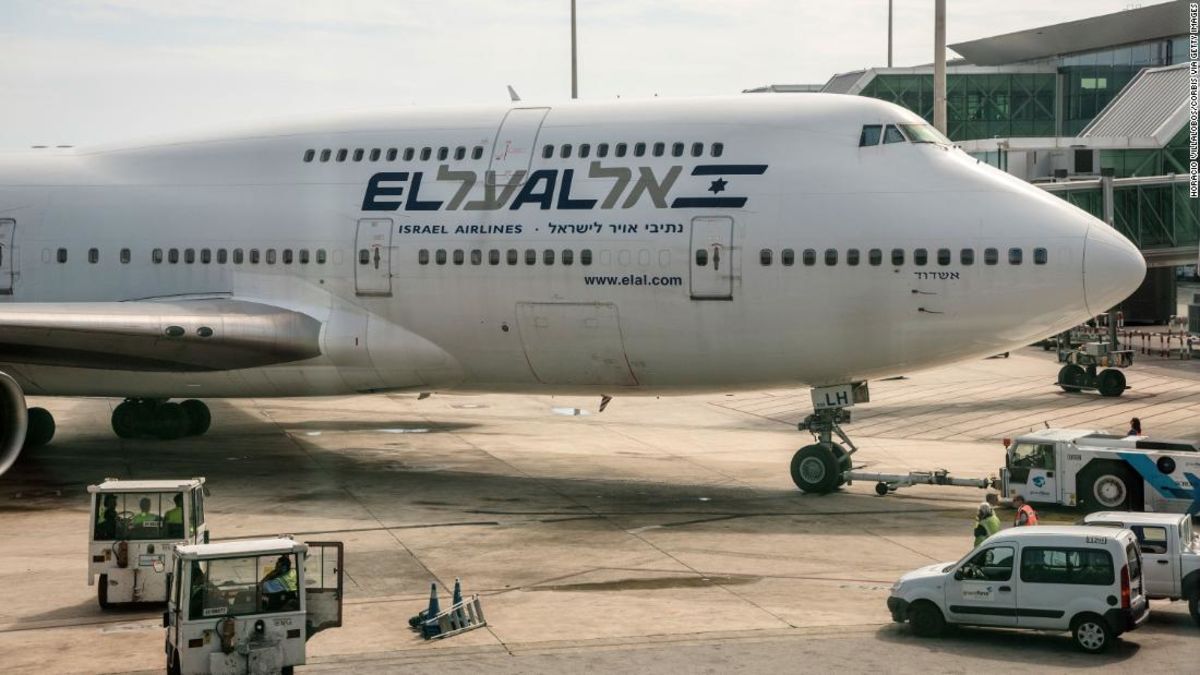 Travel
Share on Facebook
Share on Twitter
Share on Pinterest
Share on LinkedIn
(CNN) — After 48 years, El Al is retiring its 747 fleet — and to say goodbye, Israel’s national carrier used a flight tracker to “draw” the plane in the skies over the Mediterranean Sea.
Departing from Rome at 10am local time on Sunday, the Boeing 747 Jumbo took a one-time flightpath to create the shape commemorating El Al’s final commercial 747 flight.
According to the airline, Flight LY1747 began “painting” two hours after take-off, as the plane flew above southern Cyprus.

Flight LY1747 descended to 10,000 feet to begin the artwork, according to flight tracking service FlightRadar24, which documented the trip in a series of images posted to its Twitter feed.

The aircraft flew for just under four hours before landing in Tel Aviv, according to the tracker.

A year later, the plane entered service with Pan American World Airways; it has been a passenger favourite ever since.

There are close to 500 747s still flying, although many airlines are now replacing their passenger 747s with larger, more advanced, and more efficient twin-engine planes.

The A380’s biggest supporter is asking Airbus to build a new super jumbo
North Korea is destroying sites at the Mount Kumgang resort area
The First Chilean Wine Producer To Score 100 Points Releases Over Decade Old Back Vintage
The 5 best neighborhoods in Guadalajara: the best areas to stay, eat and sightsee
10 underrated beach holidays to rival Greece – for a fraction of the price