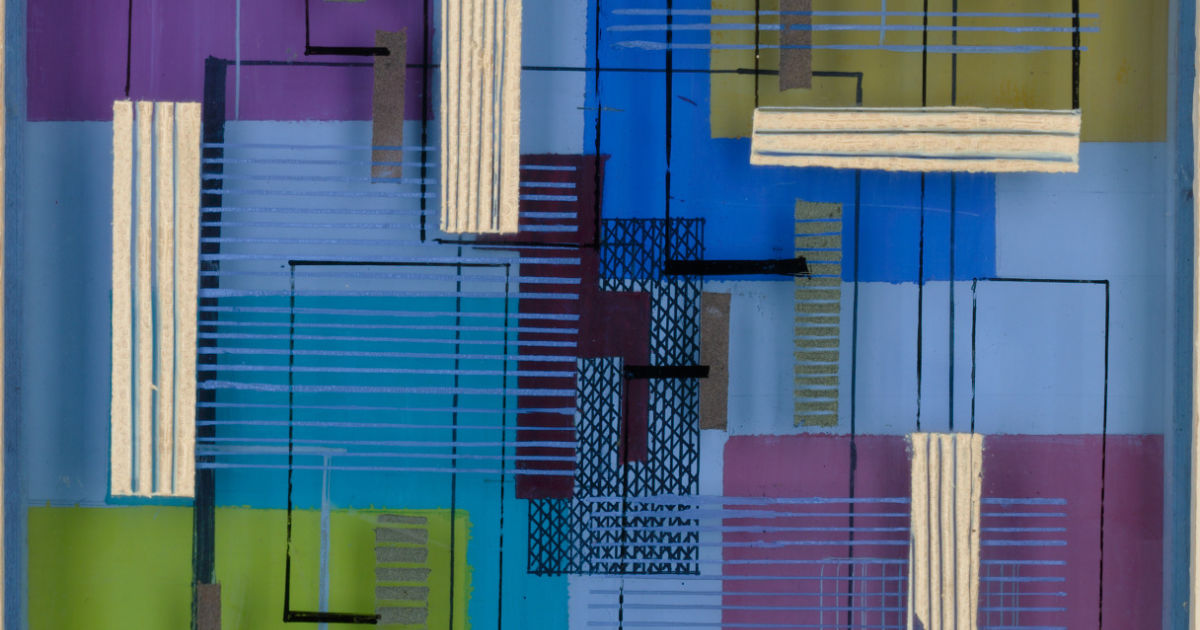 The US art scene is red hot, and these exhibits showcase the best of American artists.

Picasso, Van Gogh, Monet, and Dali will never cease to lure art-lovers to the grand exhibit halls of museums, but when it comes to special exhibits at American cultural institutions this winter, fashion, politics and activism, design, and science get top billing. Here are a few limited-run exhibits to catch that are sure to intrigue and inspire.

Alleles Design Studio, a Canadian company, makes prosthetic leg covers in a huge range of designs and styles, giving amputees a way to express his or her own personality. Their works are part of the vast array of objects, equipment, and machines in “Access and Ability.”

Originally designed by the Cooper Hewitt Smithsonian Design Museum, the exhibit spotlights forward-thinking designs from the past decade that have helped with the challenges of daily life that affect people with varying levels of disabilities. You’ll find pieces like an easy on/easy off shoe inspired by a child with cerebral palsy, hearing aids that double as blingy earrings, and a robotic therapy dog. Some items in the show are interactive, like eyeglasses that compensate for color blindness. Runs through February 9, 2020.

The most extreme haute couture collections that dominate the runway at Fashion Week events from Paris to New York pale in comparison to the works on display at “Off the Wall: American Art to Wear.”

The Philadelphia Museum of Art’s playful fashion exhibit features 130 one-of-a-kind creations by 60 mixed-media artists who masterfully demonstrate how the body can be a canvas. Created between 1967 and 1997, the pieces reflect the energy and mood of their time, from hippie-fueled activism to futuristic innovation. Patterns influenced by international cultures, weaving techniques inspired by Latin American artisans, and appropriation of medieval and Renaissance fashions all play a critical role in the audacious pieces on display.
Runs through May 17, 2020.

With all the headlines about immigration over the past few years, it’s important to consider the dense history of displacement. “Routes and Territories” features the works of three Latin American artists who explore how leaving one’s homeland affected societies and communities since the start of the colonization of the Americas through to today. Vast mural-like paintings, old manuscripts, wire sculptures and video track the profound social, personal and political impact of migration. Runs through April 19, 2020.

After seven decades of picketing and organizing and rallying, women finally earned the right to vote in August 1920. This coming year marks the centennial of the ratification of the Nineteenth Amendment and with a historic election coming up, the Library of Congress has organized “Shall Not Be Denied: Women Fight for the Vote,” a sweeping exhibit that pays tribute pioneering activists Elizabeth Cady Stanton and Susan B Anthony as well as the countless women who drove what some call the biggest reform movement in US history.

The exhibit chronicles the origins of women’s suffrage in abolitionism through the fiery campaigns of the early 20th century. It features personal items like Anthony’s annotated copy of Mary Wollstonecraft’s “A Vindication of the Rights of Woman” as well as items like tote bags, sheet music, and cookbooks and other totems of support as the movement gained momentum. Runs through September 2020.

If an instrument is, as they say, merely an extension of a musician, then “Play It Loud: Instruments of Rock & Roll” will get you closer to rock legends than you ever imagined. Co-curated by the Metropolitan Museum of Art, where it ran to much acclaim from April through October, and the Rock’n’Roll Hall of Fame, the show features over 100 instruments that belonged to icons and were used to perform some of the most familiar, game-changing songs in history like Jimi Hendrix’s guitar, The Who’s Keith Moon’s drum set, Patti Smith’s clarinet, and The Doors’ Ray Manzarek’s organ. Vintage concert posters and eccentric costumes boost the groovy mood. Runs through September 13, 2020.

Franklin Delano Roosevelt dedicated his presidency to preserving and furthering what’s become known as the Four Freedoms: Freedom of Speech, Freedom of Worship, Freedom from Fear, and Freedom from Want. Norman Rockwell, one of the best-known chronicler of everyday life in postwar America, gave a human face to each one of those freedoms in the now-iconic paintings he made in 1943, emotional images of everyday people in expressive scenes of family, prayer, and civic courage.

“Norman Rockwell: American Freedom” at the Museum of Fine Arts Houston is the first comprehensive exhibit dedicated to the Four Freedoms. The works are accompanied by historical documents, photos and artifacts, providing rich context Rockwell’s depictions. Runs through March 22, 2020.

For as long as earthlings have gazed at the stars above, space travel has been a source of fascination. Created for the 50th anniversary of the first moonwalk, “Suits, Habs and Labs for Outer Space” at the San Francisco Museum of Modern Art is a showcase of how designers envisioned life beyond this planet’s atmosphere.

The engaging exhibit features paintings of a free-floating space colony imagined by scientists in the early 1970s to models of living and research spaces on the moon designed by architects in the past decade to colorful 3D-printed prototypes of sleek alternatives to the bulky space suit, this show demonstrates how visionary dreamers imagined the seeming impossible becoming possible. Runs through January 20, 2020.

The works of iconic women artists like Georgia O’Keeffe and Elizabeth Calett sit side by side with lesser known but no less great painters like Marguerite Zorach and Maria Martinez. Baltimore Museum of Art’s landmark show, “By their Creative Force: American Women Modernists,” (a term taken from the writings of Virginia Woolf) consists of 20 carefully selected paintings, sculptures and decorative arts from the museum’s collection.

Together, the assortment shows how women participated in and contributed to 20th century art movements, from Abstract Expressionism to Cubism. This exhibit is part of 2020 Vision, the museum’s year-long initiative to celebrate female-identifying artists. Runs through July 5, 2020.

This travel company wants tourists to visit Ukraine right now
Hong Kong cuts hotel quarantine for travelers to 3 days, plus 4 days of home medical surveillance
Robinhood, Carvana And More—These Stocks Are Surging After Announcing Cost Cuts
15 best things to do in France: the most unmissable experiences from Paris to Provence and beyond
Dow Jumps 400 Points After Consumer Prices Cool Slightly In July—Has Inflation Peaked?