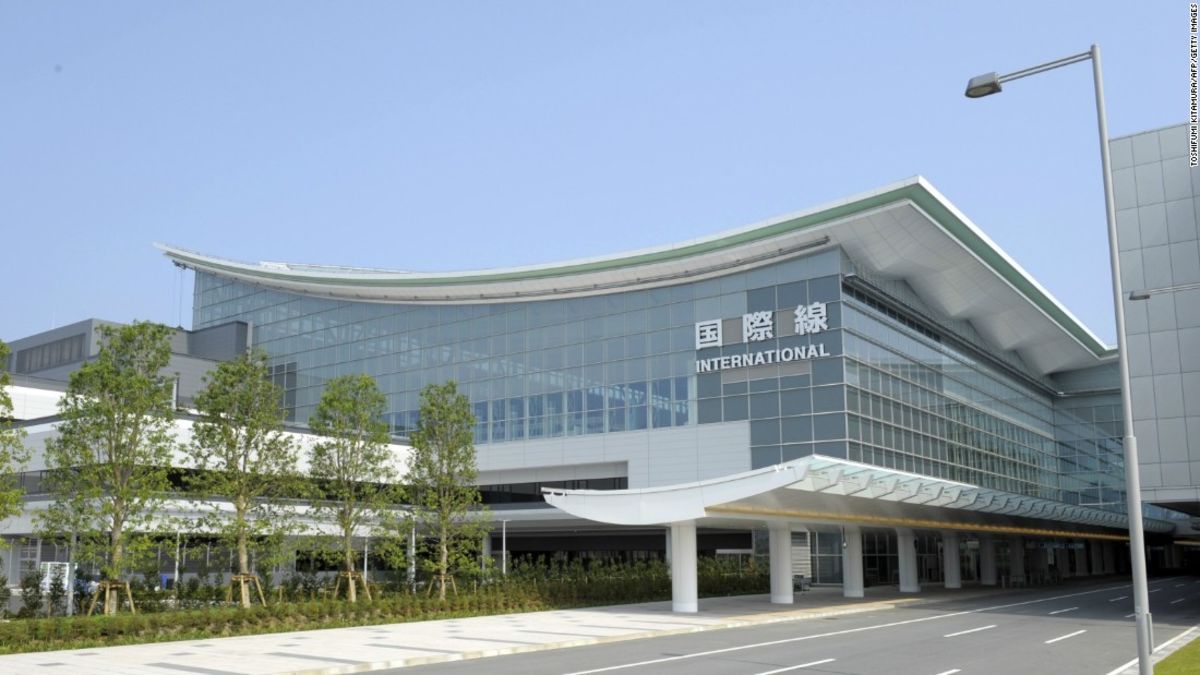 You arrive at the airport for your early-morning, multi-city flight, knowing you have a very tight connection to make along the way.

You look at the departure board and see a blinking red light next your flight number. Delayed. You won’t make that connection and will now need to worry about changing your whole travel itinerary.

For travelers passing through Tokyo’s Haneda airport, however, this scenario happens far less than in most global destinations. That’s because it’s one of the most punctual airports on the planet.

Despite such heavy traffic, Haneda delivered 85.6% of its flights on time in 2018, making it the most punctual mega airport in the world — an outstanding feat considering that the average for an airport of its size — with over 30 million departing seats per year — was only 77.1%.

That’s according to data from aviation analyst group OAG. The company looked at 58 million flight records from 2018 in order to make its assessments.

Even more impressive is that Haneda has been consistently punctual, having been awarded the title for four consecutive years.

So how does this Tokyo gateway accommodate such a huge volume of travelers, while also being efficient, clean and welcoming?

Its punctuality is in part thanks to the sheer determination of its employees, who are given a helping hand with a series of innovative technologies, which are used throughout the airport.

On the domestic side of the airport, Japan Airlines’ baggage handlers lift around 17,000 bags every day. They are a crucial cog in the timeliness of flight operations, and they must be nimble given the airline aims to deliver bags from plane to passenger in 10 minutes.

Handlers stretch at the beginning of each shift to prevent muscle strain.

And to boost efficiency, the airline is testing out a new robotic suit called ATOUN Model Y.

The wearable exoskeleton provides extra support to the lower half of the body, using motors and sensors to anticipate when mechanical assistance is needed. Its support is focused on the lower back, making luggage feel lighter, and reducing the physical toll on the body. (See it in action in the above video.)

“With this device, the speed and accuracy of the operation has improved,” says Kotaru Shintani, ground handling supervisor for Japan Airlines. He adds that handlers are less exhausted by the end of the day as well.

Similar to the Model Y, Japan Airlines and ATOUN are working towards creating a device for arm support. They hope the technology will help them cope with more cargo and increase their pool of workers as the job is less physically demanding.

“I work with a sense of pride knowing we can ensure that planes take off on time,” says Shintani.

The importance of punctuality in Japanese culture

This commitment to timeliness is extended to other parts of the airport as well.

At the international terminal, travelers are greeted by a distinctly Japanese airport experience.

On the mezzanine floor above check in, there’s a market street modeled after early 17th-century Japan, including a replica of Nihonbashi Bridge built from Yoshino cypress wood.

The Edo-style shopping street houses 30 restaurants serving up sushi, yakitori and oden to customers in a hurry. Among them is Katsusen, a restaurant specializing in tonkatsu, or fried pork cutlets. The restaurant cooks for around 300 customers per day, and for many of those diners, time is of the essence.

According to Katsusen manager Hideyaki Kimihara, coping with pressure is all down to the mindset of his staff. Many of Haneda’s workers have been socialized to consider punctuality sacrosanct from a young age.

“Japanese people are brought up with that custom,” he says. “Once you’re an adult, the importance of punctuality is already in your etched into your head.”

As we tour the city’s top sites, locals share what makes Tokyo one of the greatest cities in the world. Video by Black Buddha

It’s not only punctuality that makes this airport so popular with frequent flyers.

For the past six years, Haneda Airport has earned a five star quality rating from Skytrax. Only 12 airports have been certified with five stars, and Tokyo Haneda is the only airport amongst the world’s five busiest to be awarded “first rate” status.

Haneda is routinely named the World’s Cleanest Airport by Skytrax World Airport Awards, and it received a “Japan Toilet Award” from the government — thanks to the airport’s accessible and well-kept facilities.

Meanwhile, Haneda took second place in the 2019 Skytrax World’s Best Airport rankings, rising one place from its standing in the previous year. It even picked up the award for the World’s Best Domestic Airport, and for best airport facilities for passengers with reduced mobility.

The airport is also highly convenient as it’s less than half an hour by train from Tokyo Station, the city’s central railway terminal. Tokyo’s other main airport, Narita, is an hour’s train ride from the central station.

For now, Haneda connects travelers to 49 airports within Japan, and 80% of its passengers are domestic.

But with the 2020 Tokyo Olympics fast approaching, there are ambitious targets to increase the number of international visitors to Japan next year, and Haneda will be a key gateway to the country.

The Japan National Tourism Organization hopes to receive 40 million travelers in 2020, almost four times the 2013 figure. To facilitate growth, Haneda is adding another 50 international routes to its daily flight schedule and undergoing a reorganization of its terminals.

The challenge for Haneda will be to maintain such high standards with a huge increase in footfall.

How to get around Lagos like a local
These Are Some Of The Best Places For Stargazing In The U.S.
China’s domestic tourism is on track to bounce back from pandemic lows, says Fitch Ratings
American Airlines agrees to buy 20 supersonic planes from Boom
9 of the best scenic hikes in Michigan