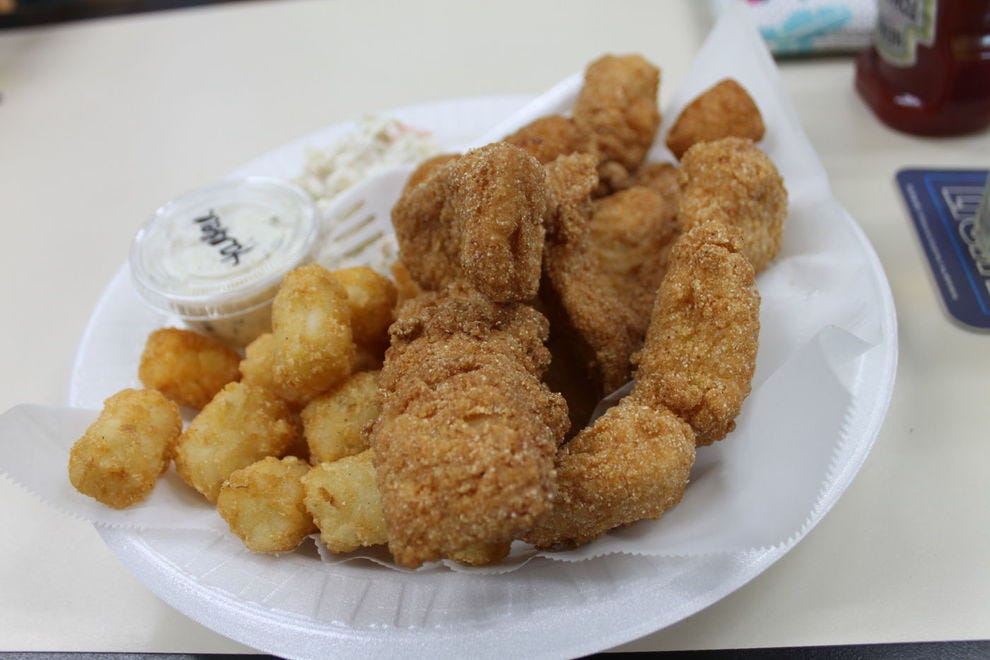 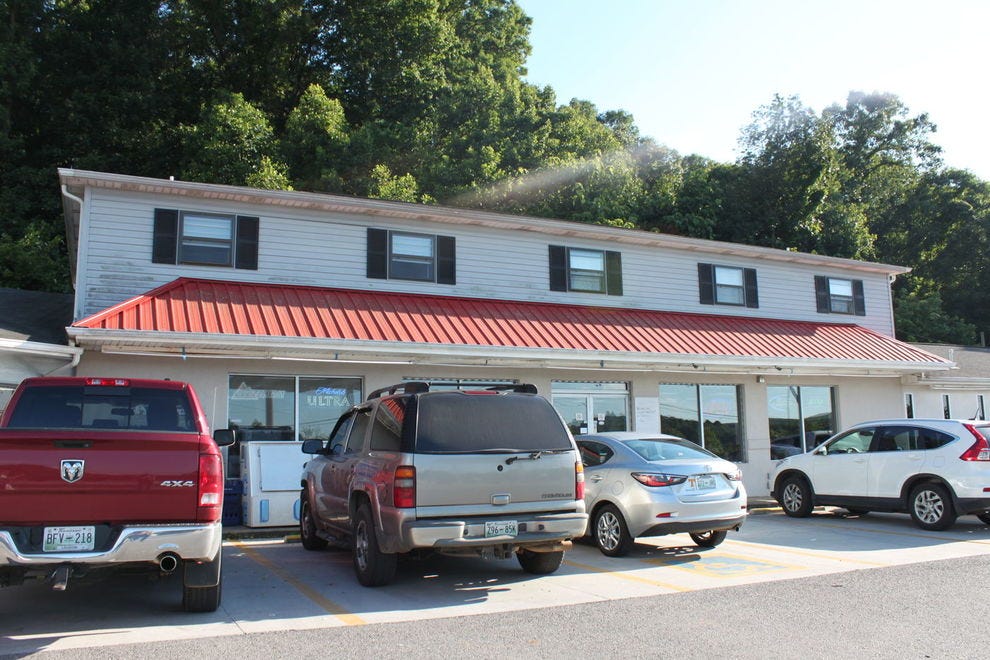 Travelers have long used gas stations as a place to grab a quick bite before continuing on their way. But in the South, you can have a full meal that is unique to the place you’re in.

These gas stations on the backroads have become the modern-day general stores, selling everything travelers might need in places where traditional grocery stores might be scarce. Near the shores of Tellico Lake in Loudon, Tennessee, that place is the Stop N Shop.

Located on the way to the Great Smoky Mountains, it would be easy to pass by the old-school gas station without a second thought. It even contains the original types of pumps, without the electronic screens.

Former owner Tommy Nicholson’s parents opened the original Stop N Shop in 1950 on the western side of Loudon after moving from Oregon. Years later, he bought the former general store that became the business it is today. While he sold it to Dipa Patel a few years ago, she decided to continue the traditions that Nicholson started in 2001 after a devastating fire. 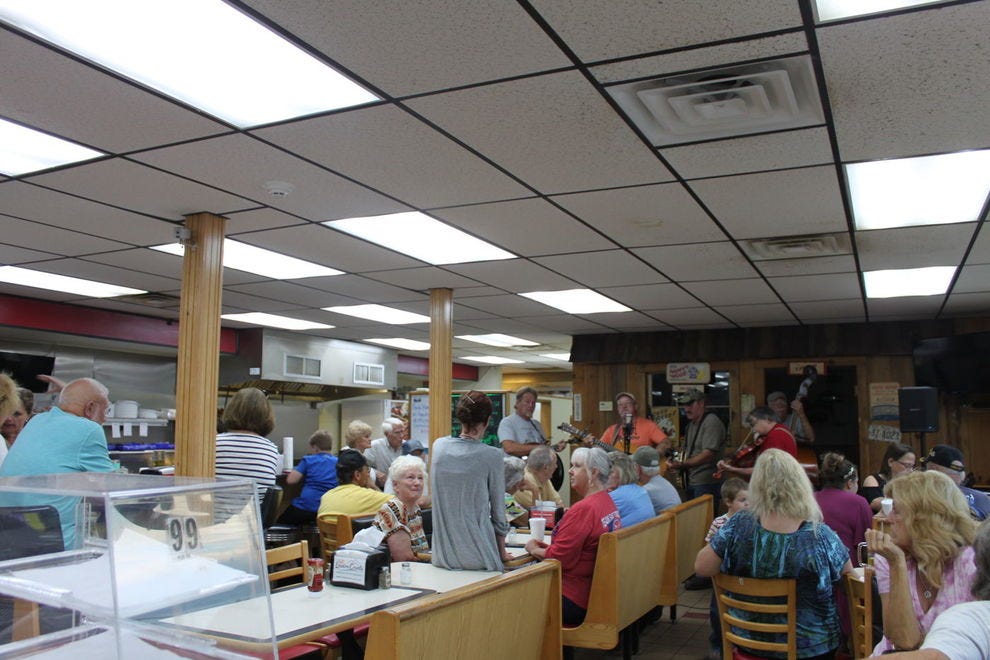 Gather around for live music — Photo courtesy of Caroline Eubanks

On alternating Thursday nights, the parking lot is full and not just to fill up at the pumps. Instead, locals come from all over the county to enjoy bluegrass music from the house band, Hard Road. They previously hosted different types of music on a semi-regular basis, but the popularity with locals lead them to host it twice per month.

The bluegrass music they play is influenced by the mountainous region that runs from north Georgia to West Virginia. Made famous by artists like Earl Scruggs and Doc Watson, the style incorporates hymns from churches as well as folk songs like “The Ballad of Tom Dooley.” It incorporates instruments like banjos, mandolins and fiddles along with guitars and upright basses.

Music in the South can be found just about everywhere, from big-name venues like the Grand Ole Opry to the front porches of private homes. So perhaps music inside a gas station isn’t that odd after all.

The Stop N Shop convenience store sells standard items like packaged snacks and sodas, but also has a deli that is known for its fried catfish and cheeseburgers. Diners can order at the counter and pick up a cold beer on tap before finding a place to watch the performance. During the day, the deli offers Southern dishes like biscuits and gravy and fried bologna sandwiches.

But for around $10, you can get pieces of catfish filet, battered in cornmeal and fried, with fries, coleslaw and hushpuppies, a cornmeal-based item similar to cornbread. Nicholson got the recipe from a local woman who had served catfish at her restaurant.

Catfish is a popular ingredient throughout the region because of its inexpensive cost and ability to be farm-raised. They grow to be very large and are named for their cat-like whiskers. It’s even caught in the nearby lakes. The light fish is flaky in texture and adapts to flavors well. At the Stop N Shop, the breading provides a perfect crunch with a soft filet.

When it comes to dining in the South, the best places are where the community gathers together. And in Loudon, that place is a humble Highway 72 gas station.

The 20 Mediterranean islands you must visit in your lifetime
These Are Some Of The Best Places For Stargazing In The U.S.
The top 10 road trips in Washington State
How to get around Washington, DC, like a pro
Famous Super Tuscan Wine Producer Brings Tuscany To New York City While Displaying Age-Worthy Quality Through Verticals