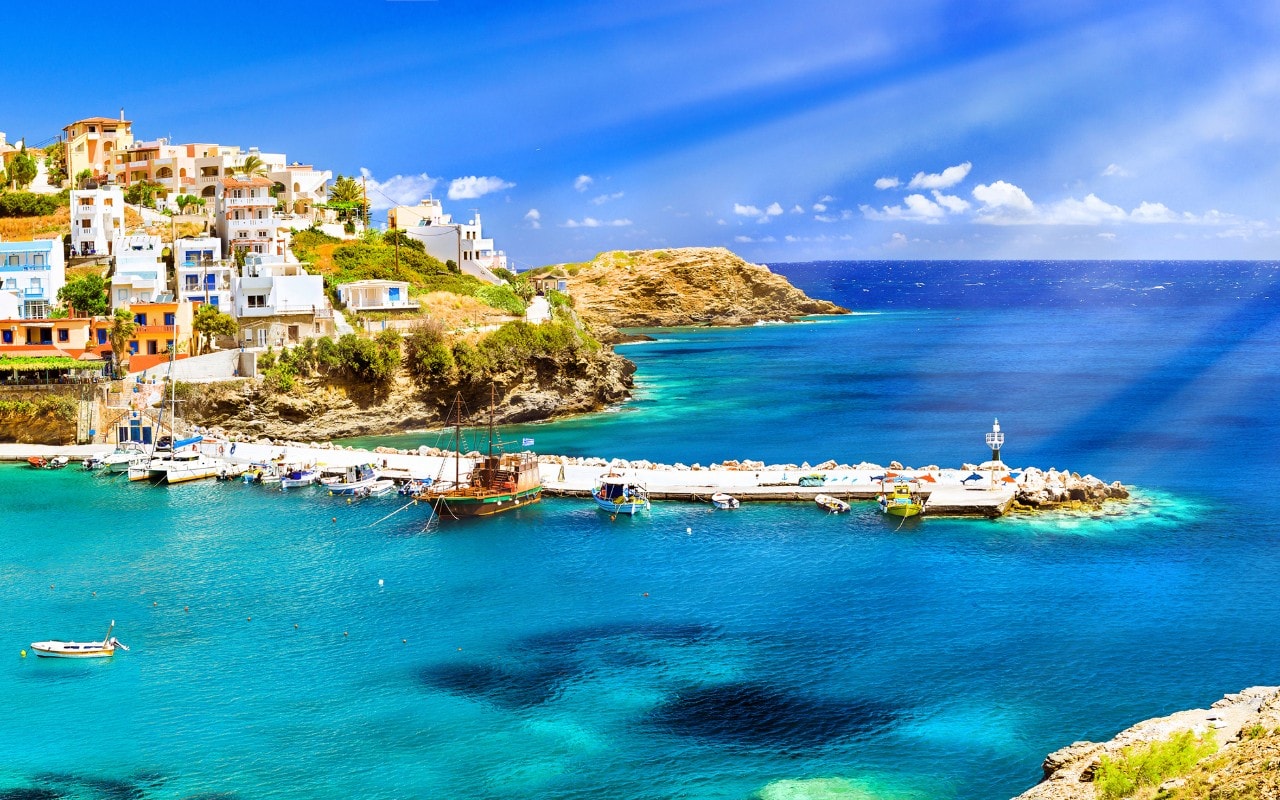 Few ancient fights garner the attention lavished on the Trojan War. You know the one – it’s the mythical romp where the gorgeous queen is abducted by a lusty foreign lover, and a lot of very angry armed men jump on to boats to go get her back. It’s also the one with protagonists named after, respectively, an American hotel heiress, an Amsterdam football team, and part of your foot (Paris, Ajax and Achilles, if you’re going to be a stickler for names). Well, it’s back – via “Troy: Myth and Reality”, the exhibition that opened at the British Museum in London this week (runs until March 8; £20; britishmuseum.org). It may also be good reason for travels to Greece or Turkey. Such as…

Has there ever been a worse excuse for tardiness than “The Odyssey” – the poet Homer’s tale of Greek hero Odysseus’s trip home from Troy? “Sorry I’m 10 years late, darling. Me and the lads got into some scrapes in the Med, and I had to sleep with a few goddesses. I’ll kill any man who looked at you”. The week-long “Rome-Valletta” cruise Sea Dream has planned for June 6 will trace some of the “route”: Scylla and Charybdis (Strait of Messina) and Malta (Helios’s island). From £4,614pp – flights extra.

The war’s roots are still visible, in grand ruins, in the Greek Peloponnese – at Sparta (where Menelaus, hubby of Helen – she of the “face that launched a thousand ships” – was ruler) and Mycenae. The eight-day escorted “Archaeology Holiday in Greece” sold by Responsible Travel calls at both sites. From £1,070pp (flights extra).

The Trojan War would see Troy smashed to bits. But those bits are still there – if you believe (as many archaeologists do) that its ruins are those at Hisarlik, near Canakkale in north-western Turkey (42 lira/£5.60; see goturkeytourism.com). A seven-night stay at the five-star Kolin Hotel, flying from Gatwick on May 16, starts at £476pp – via Expedia.

The modern identities of the locations listed in The Odyssey are much debated – but the home island Odysseus was seeking is well marked. Ithaca is one of the smaller Ionian outcrops, and a quiet place for a break. A week’s stay at the cosy Rigoni Apartments, flying from Gatwick on May 16, starts at £789pp.

In his 2005 tome “Odysseus Unbound”, the academic Robert Bittlestone made a case for the Paliki peninsula – on the west side of Kefalonia – being the Ithaca of “The Odyssey”, arguing that its geography tallies up with Homer’s text. It’s a fascinating claim – one that you could investigate further from the peninsula’s Villa Voltera Lixouri. A week’s stay, arriving on May 9, costs £1,295 (flights extra).

It’s a mystery why “Troilus and Cressida” is not more widely performed. Shakespeare’s play about Troy has all the star-crossed romance of “Romeo and Juliet” – with added juicy betrayals, and no teenage whining. See it next year in, er, Seattle (March 17-April 12; $46/£36; seattleshakespeare.org). Slot it into Bon Voyage’s 13-day “Great Pacific Northwest” road trip. From £2,125pp (with flights).

The 2004 movie “Troy” probably wasn’t the most accurate take on this legend of this 13th-century BC – Brad Pitt’s peroxide Achilles was more boy-band star than elite soldier. But Golden Bay and Ghajn Tuffieha Bay on the west coast of Malta – where some it was filmed – are fine spots to relax. One week at the Radisson Blu Golden Sands, flying from Gatwick on May 16, starts at £631pp.

Whatever happened to the Trojan Horse? It may not be the original – but a huge wooden equine is one of the attractions at the history-themed Labyrinth Park (labyrinthpark.gr; €10) in Crete. A seven-night stay at the five-star Blue Palace resort near Elounda, flying from Manchester on May 16, starts at £1,361pp with Sovereign.

If you want to take a serious look at the Trojan legend, you could try “In the Footsteps of Alexander the Great” – a 12-day tour of Turkey, following the paths taken by said ancient Macedonian ruler (and thus, as he did, visiting the ruins of Troy) that Peter Sommer has scheduled for April 27 next year. From £3,820pp, flights extra.