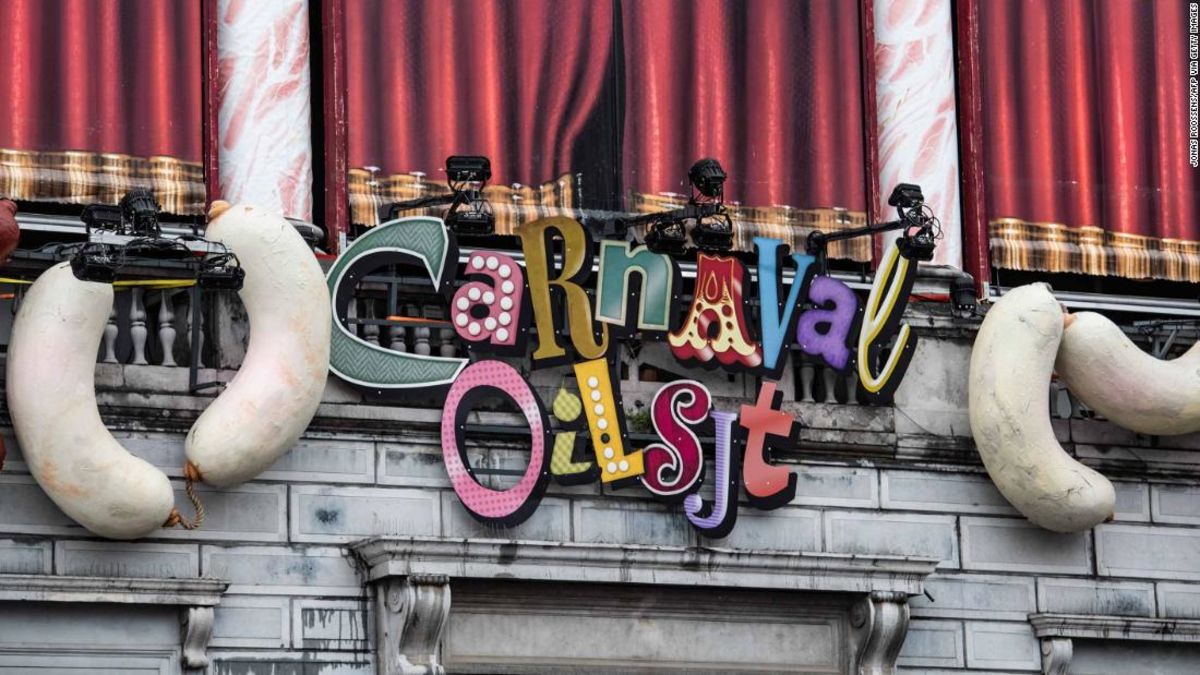 The Intergovernmental Committee for the Safeguarding of the Intangible Cultural Heritage of Humanity announced Friday it would remove the Aalst Carnival from its heritage list.

“Further to a proposal submitted by the Secretariat of UNESCO, the Committee based its decision on the fact that the recurrence of racist and anti-Semitic representations is incompatible with the fundamental principles of the 2003 Convention for the Safeguarding of the Intangible Cultural Heritage,” a spokesperson for UNESCO said in a statement.

In December, the town’s mayor Christoph D’Haese signaled that the town wanted to end the association with UNESCO after criticism that a float at this year’s parade was “anti-Semitic.”

“Citizens of Aalst are done with the preposterous insults,” D’Haese said in a statement to CNN in December. “Therefore we take the most honorable way out and we no longer seek UNESCO recognition for Aalst Carnival.”

D’Haese had defended the carnival as satire, but Hans Knoop, a spokesman for the Belgian Forum of Jewish Organization told CNN earlier this month that the carnival float featured the same imagery used to portray Jews in Nazi Germany.

“This was without any doubt anti-Semitic,” said Knoop, who also said that in a previous year, some participants had worn SS uniforms.

Critics take issues with Belgian folklore festivals’ use of blackface and other offensive tropes. Several regional celebrations use characters in blackface, which are usually depicted as shadowy antagonists.

The UNESCO committee said in a statement that it stood by “its founding principles of dignity, equality and mutual respect among peoples and condemns all forms of racism, anti-Semitism and xenophobia.”

The perfect cruise line for you, whether you want traditional entertainment or in-room sex kits
These eco-friendly futuristic floating homes are currently under construction
Past and future meet in quaint-but-hip Brenham, Texas
Dow Falls 200 Points, Stocks Lose Steam After Target Profits Plunge
The world’s most alarming airplane landings